History of the T-shirt 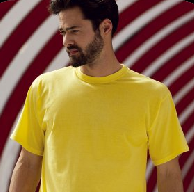 According to quite a few the beginning of the T-shirt is credited to the navy. The US Navy that is, despite the fact that other historians claim it was The “swabs” in the British Royal Navy that wore them under their clothing in the first World War, some even suggest it had been the French Army. Eventually it was put into practice by the American Soldiers as part of the normal issue clothing presented to trainees. It got its iconic label from its appearance similar to the letter “T”. It became trendy with manual workers such as dockworkers, farmers, miners, along with building labourers whom adopted the T-shirt preferring the lightweight cloth in hotter climate conditions.

The cheap cotton and straightforward to wash garment became the shirt of preference by mums for their sons as attire for tasks and play. Once again there appears to be some difference over dates, even though they have got the U.S. Navy issuing crew-necked, short-sleeved, white cotton under shirts around 1913. The new shirt allowed ease of movement and efficient drying. Throughout the 1920s the T-shirt had become an official expression in the American English Dictionary. By the late 1930’s a couple of United states retailers had been marketing and advertising them, in particular Hanes, Fruit of the Loom and Sears, Roebuck & Co. Surprisingly this blossoming trend had one setback – in 1934 Clark Gable removed his clothes to show no t-shirt at all in the comedy ‘It Happened One Night.’. Just a uncovered torso. This it seems sent t-shirt income falling for a short time.

The first printed t-shirt was most likely the Air Corps Gunnery School T-shirt showcased on the July 13th, 1942 cover of LIFE magazine. Mickey Mouse would follow suit a couple of years later as an exclusively licensed print for Tropix Togs, a business created by Sam Kantor in Miami, Florida.

As well as military veterans and blue collar workers, the popularity of the T-shirt erupted to even greater levels when Marlon Brando was wearing one in A Street car Named Desire. It started to be fashionably cool to put on as an outer garment. 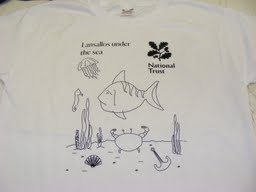 The 1960’s saw the delivery of the tie-dye trend in T-shirts and by the late 1960’s the development of screen printing guaranteed its triumph as a stylish accessory. The t-shirt was really a method intended for publicising cultural change as well as political anxiety . Fashion-wise the timeless t-shirt very quickly spawned a number of adaptations such as the tank top, the V-neck, scoop neck along with the muscle shirt. During the 60’s and 1970’s it was music that capitalised on the rise in popularity of the t-shirt. Rock and roll artists started selling them at performances with photos and slogans and retailing before long became a big money generator.

When it comes to adding designs on clothes this technique goes back even further to heraldic, tribal, political,and spiritual emblems being used on armour and clothes in various civilizations from as far back as the Ancient Greek and Roman times, even perhaps further like the Sumerian civilization. Quite possibly some crude style paint over weaved cloth fabric or simply over fur to label a hunting party member or possibly to imply ranking.

Today various types of design and style systems are employed on clothing like the iconic t-shirt such methods as: Air brushing, embroidery, direct printing, heat transfer, silk screening, plot, and needlepoint just to mention a few. 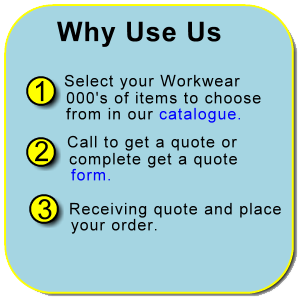 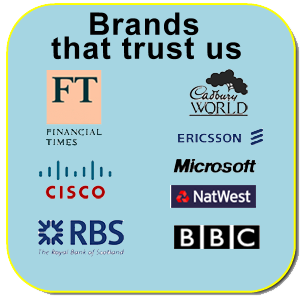 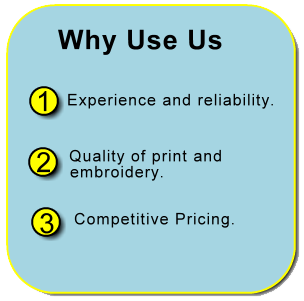